The forex market is trendy, and a significant reason for this is that it is always open in one part of the world. So, you can trade forex either in New York or London, Tokyo or Sydney, at different times on the same day. Now you know why they call it the market that never sleeps!

Also, the size of this massive decentralised market has rapidly expanded over the years, gaining in popularity due to technological advancements. The forex market has become easily accessible ever since people have participated online, with millions of traders and investors from across the world wanting a piece of the pie.

Fun Facts About the Forex Industry

The global forex market is comprised of over 170 different major, minor and exotic currencies. Although traders’ have a diverse range of currency pair options to choose from, seven major fx pairs make up 68% of global foreign exchange transactions. In 2019, the seven most frequently traded currency pairs and their share of the OTC forex turnover was the: 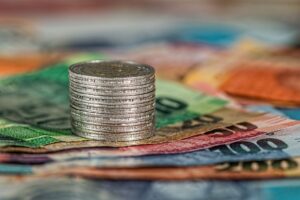 MetaTrader 4 is the most popular trading platform currently available to retail investors. In 2018, it was found that 54% of all retail CFDs were traded using MetaQuotes Software (MetaTrader 4 and MetaTrader 5). Forex traders prefer Windows over other computer software, with 85% of traders using Windows compatible trading platforms.

A key reason MetaTrader 4 (MT4) and MetaTrader (MT5) are so popular is due to the software’s advanced tools designed to assist those executing trading strategies such as day trading or Expert Advisors. Most forex brokers offer demo accounts that provide real-time trading conditions if you want to explore the platforms before you sign up for a live performance.

The release of the first decentralised Cryptocurrency in 2009 was a pivotal moment in the history of CFD trading and financial markets. Since Bitcoins release, over 6,000 other cryptocurrencies have been created that are usually traded against the USD (US dollar), EUR (Euro), GBP (Great British Pound) or AUD (Australian Dollar). The total value of Cryptocurrency markets is now estimated at 201 billion dollars.

Disclaimer: cryptos carry an even higher risk than forex and other CFDs because of the historically high volatility in crypto markets. Due to this, the UK’s financial authority (the FCA) banned cryptocurrency trading for retail traders in 2020. 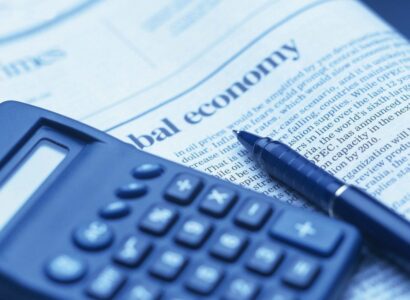 5 Things to consider before trading Forex Need to Knows Disclaimer : Trading foreign exchange on margin carries a high level of risk, and may not be suitable for all investors. The high degree of leverage can work against you as well as for you. Before deciding to invest in foreign exchange or any kind of trading you should carefully consider your investment objectives, level of experience, and risk appetite. No information or opinion contained on this site should be taken as a solicitation or offer to buy or sell any currency, equity or other financial instruments or services. Past performance is no indication or guarantee of future performance. forexscams.co is an affiliate partner with various brokers and may be compensated for referred Traders. All reviews remain unbiased and objective and immediate action will be taken against any broker which is found to be in breach of regulation. These partnerships have proven to be great aids in furthering communication between brokers and our visitors. CFDs are complex instruments and come with a high risk of losing money rapidly due to leverage. Between 74-89% of retail investor accounts lose money when trading CFDs. You should consider whether you can afford to take the high risk of losing your money. -
Copyright © 2004 - 2022 forexscams.co. All Rights Reserved. Forex Scams, learn which Forex Brokers to avoid